Dog Bites in Children and the Psychological Effects 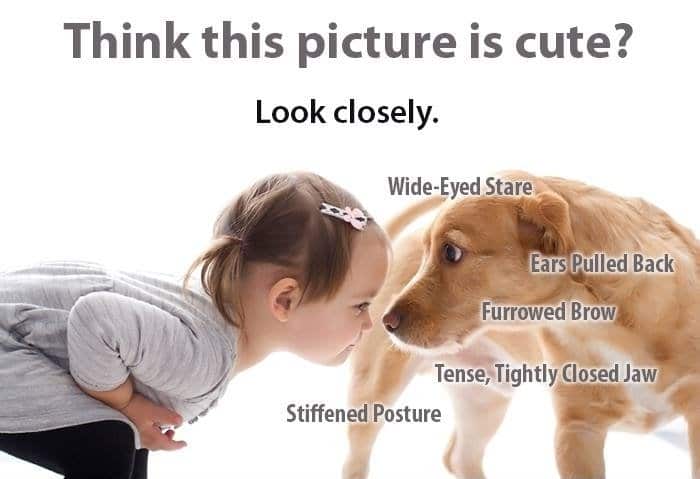 Dog Bites in Children and the Psychological Effects – Today’s guest blog is by the New York State Lawyer Law Firm. The opinions expressed by the author in this and all guest blogs are not necessarily those of Attorney Mark E. Hall.

Dog Bites in Children and the Psychological Effects

Dogs are among the top three choices for house pets in the U.S, next to fishes and cats. They are indeed a man’s best friend, possessing the most desirable quality, i.e. loyalty. Unlike other domestic animals, dogs are capable of learning several tricks and gestures. They are highly intellectual, friendly, and adorable by nature, so it is no wonder that they are treated as family members in most households. People have gone as far as including dogs in their last will and testament! It may come as a shocker, but some dogs are aggressive and pose a threat to human beings. Typically, dogs never attack anyone without reason; they will only tend to bite if they feel threatened or insecure.

The bigger breeds in dogs are more resilient and their bites are quite dangerous, given they’re thicker and larger canines. Severe and multiple bites can cause fatal injuries, that may lead to permanent scarring or disabilities. Dogs that are kept in confinement or abused by their masters are more likely to develop a hostile attitude. When such dogs are introduced to new people or exposed to social gatherings, they become nervous and agitated. Most dog bite cases occur among family, friends, or people in the neighborhood. Children are generally inquisitive and excited to approach animals in their surroundings. Many young girls and boys who are accustomed to pet dogs in the house will believe that every hound is their pal. Unlike adults, kids are not able to perceive the warning signs of an aggressive dog.

A dog may initially snarl, bare its teeth, or snap at an intruder or unfamiliar person to scare them away. However, a child may not back off without the supervision of an adult and encourage the dog to embrace a defensive mode. A large dog can be lethal for children as they are not capable of defending themselves as effectively as an adult is. Kids under the age of twelve are more vulnerable and have a low tolerance for pain. Being injured or mutilated by a creature they considered a friend is the worst kind of nightmare. They may develop a permanent phobia towards dogs and panic at the mere sight of one.

While physical injuries recover with time, the memories of the disturbing accident remain engraved in the child’s mind. He/she is likely to relive the near-death experience in thoughts and dreams for a long time. Child victims of dog bites develop cowardice and cling to someone they feel secure with, such as a parent or guardian. Continuous episodes of crying and bedwetting are evidence of his/her disturbed mental health. Many parents are not eager to seek psychological therapy for kids under twelve, and think that the problem will eventually dissolve on its own; medical expenses also play a huge role in the decision.

Sometimes the affection and support system of a family is enough to stabilize the child’s mental health. Nonetheless, it is recommended to see a pediatrician, because professional help certainly accelerates the healing process. If your child was hurt by a dog, you can sue the owner and claim compensation for your losses. Discuss your case with a personal injury attorney and prevent the aggressive dog from harming someone else. The dog owner may be held accountable and have to pay for your child’s pain and suffering, as well as cover the professional help your child needs to recover.